1.TPU elastic band has good elasticity and resilience, it can be stretched to 2-3 times of its original length, and it will return to its original state after being retracted. Compared with TPU band, rubber band will be much softer and have much higher stretch. 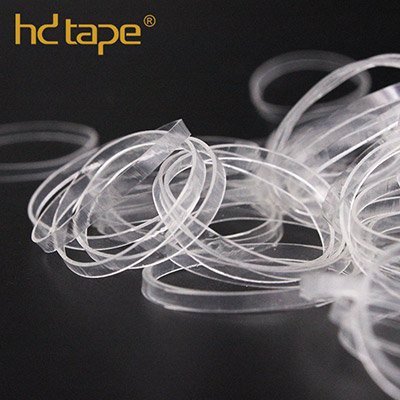 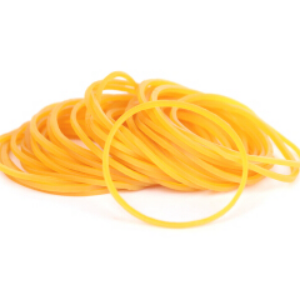 3. TPU elastic band is eco friendly, non-toxic and odorless. But ordinary rubber bands have a rubber odor. In addition, TPU band can be melted and reproduced into new products, but rubber band cannot be recycled and reshape. It refers to the feature of TPU and rubber.

4. TPU elastic band is pure transparent or matte and owns good light transmittance, which do not need to consider the color mix. It helps manufacturers pay less attention to color fading. If someone needs colorful TPU band, it can be produced in solid or transluscent colors. According to the natural color of rubber, rubber band can't be transparent.

5.TPU elastic band is soft, anti-aging and is non-slip, which does not contain harmful substances to human body. It won't be irritate or itchy when touch the skin. Natural rubber is also friendly to human, but it is sticky and more easy to break.